It’s hard to believe that 2018 is already coming to an end. In just a few days Bostonians will celebrate the New Year with parties, fireworks, and family gatherings. How will you celebrate the New Year? New Year’s Eve, or First Night, is a popular holiday in Boston, with the city hosting several free and festive events to commemorate the start of 2019! If you don’t have NYE plans yet, here are some ways you can ring in the New Year in Boston. 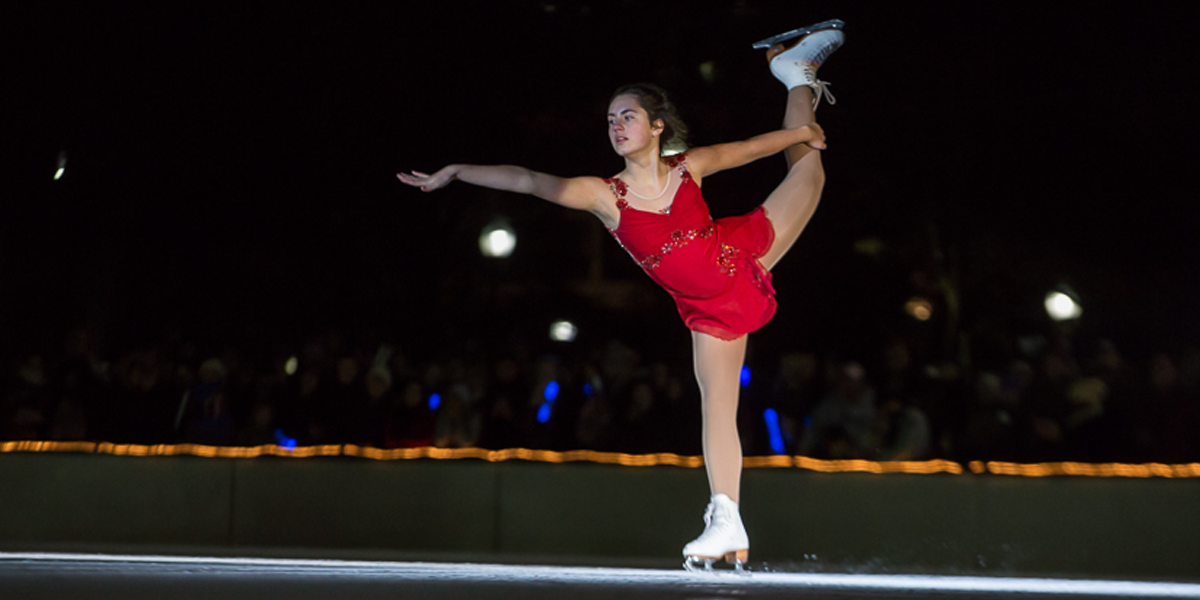 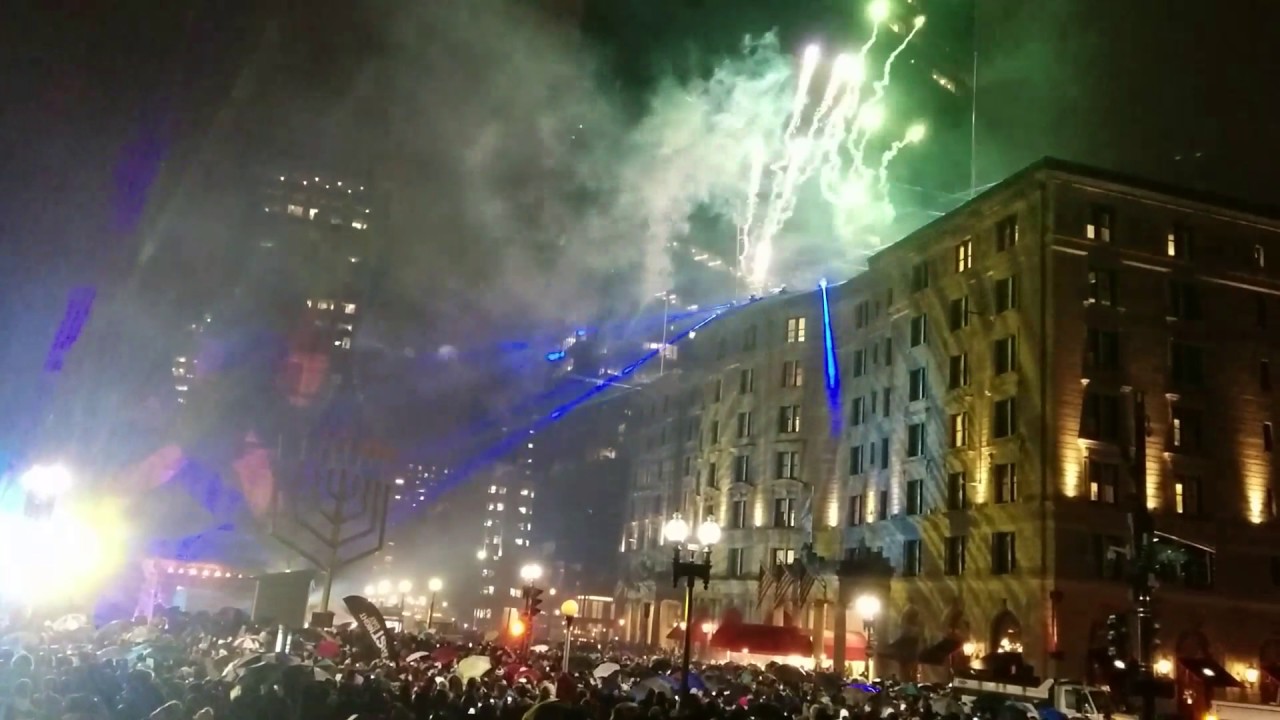 First Night festivities will begin at noon on New Year’s Eve with live musical performances at Copley Square and the Prudential Center. There will also be arts & crafts, a puppet show, and cultural performances for younger children. Later in the evening, guests can view illuminated ice sculptures before making their way to Boston Common for the night’s first fireworks display. Musical performances are scheduled throughout the night and the event cumulates with a midnight pyrotechnics and light show. Those present at Copley Square can participate in the midnight countdown, followed by a “multi-sensory display of music, lights, and pyrotechnics”. You can find a complete schedule of performances here. 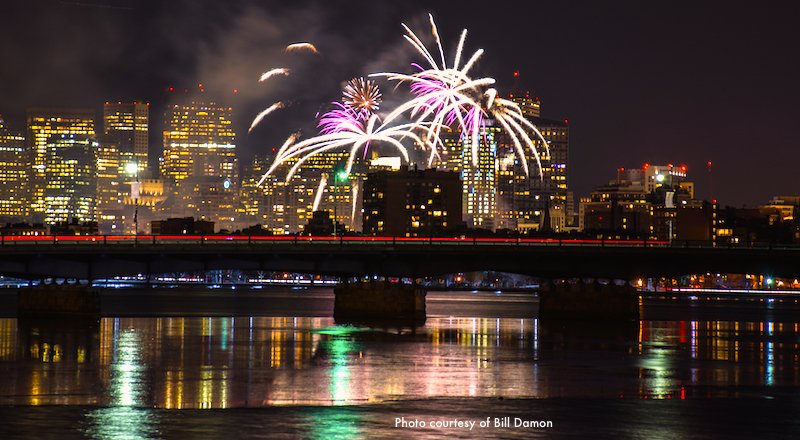 Boston will also host a firework display between Long Wharf and Fan Pier by the city’s waterfront. The event will begin at 11:59 pm on December 31st to bring you into the New Year with an exciting firework show. As the harbor is expected to become crowded, the best spots to see fireworks and escape large crowds are at Christopher Columbus Park in the North End, at Fan Pier in the Seaport District and from the East Boston Harborwalk.

The celebrations don’t stop on New Year’s Eve. On January 1st, Boston hosts First Day events, too. Spend the first day of 2019 at Copley Square, partaking in different activities for family and children. The event runs from 12: 00 pm – 4: 00 pm and is free and open to the public.

Happy New Year to all our host families and international visitors! We hope your 2018 was filled with new and exciting experiences. Share your favorite memories from the past year with us by using #HomestayBoston or tagging @globalimmersions!