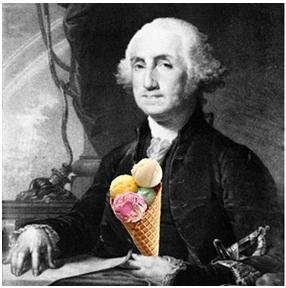 Ice cream has been part of the American culture since our Founding Fathers built our nation! Records by New York Merchants show that George Washington spent $200 alone on ice cream in the summer of 1790. He even had a 306 piece ice cream serving set in the home used when entertaining his guests. What’s more, Thomas Jefferson is credited with introducing the first ice cream recipe to the United States after tasting the frozen treat earlier in France. He had ice boxes installed at his estate, Monticello, so that he could serve ice cream all year long! Ultimately ice cream was reserved for the elite until around 1800 when insulated ice houses were invented, which helped to popularize the treat for the masses. Even immigrants coming to Ellis Island were often given ice cream as their first taste of America! 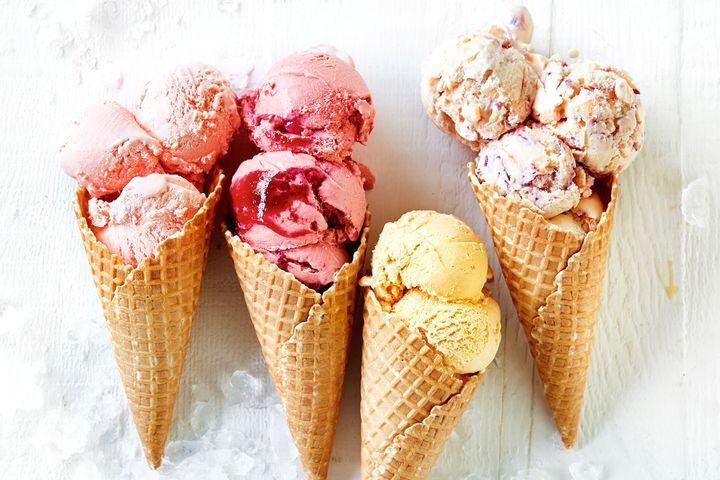 The American ice cream industry took off in 1851 with the help of milk dealer, Jacob Fussell. From there, as technologies involving refrigeration, mechanization, automobile distribution, and pasteurization advanced, ice cream rates of production and consumption skyrocketed! Consumption rates were at an all time high at the beginning of Prohibition as the people substituted one vice for another (alcohol to ice cream) with a national consumption of 260 million gallons of ice cream in 1920! Later on after World War II, we celebrated the end of the war by eating ice cream with returning troops after the dairy product ration was lifted. That is just about as patriotic as it gets. In the 1980’s in the lingerings of the Cold War, Ronald Reagan declared the month of July, National Ice Cream Month, as a way to lift the morale of the American people. Today, the average American consumes more than 45 pints of ice cream per year, which equates to around $10 billion in frozen dairy consumption both in the winters and summers. It is safe to say that ice cream and the American culture go hand in hand. 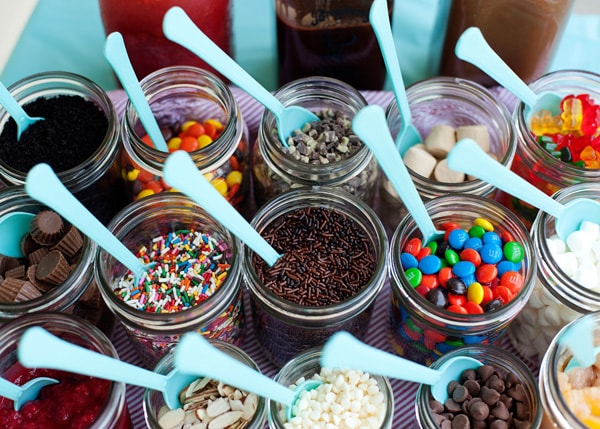 If you have ever had American ice cream, you know that we take our toppings and flavors very seriously. One of the leading American ice cream brands, Ben and Jerry’s, boasts of having more than 54 flavors currently available for consumer purchase ranging from plain vanilla to pistachio to strawberry cheesecake. And there are so many ways to eat ice cream too! We eat hard ice cream, soft serve, milkshakes, cones to choose from, ice cream trucks, ice cream parlors, and more. Many ice cream shops have topping bars that may include hot fudge, caramel, sprinkles, cookies, candies, etc. Choose your favorite combination or switch it up every time! Lucky for you, Boston has some of the best ice cream parlors in the country. Click here for our favorite places in the city for ice cream!

Which Boston ice cream place is your favorite? Share with us @globalimmersions or by using #HomestayBoston!