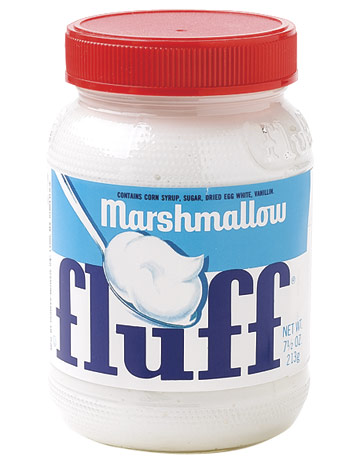 Last Saturday was the annual “What the Fluff?” festival in Somerville. If you’re a New Englander than you probably know what fluff is (think: that marshmallowy sticky spread you can only get in this part of the country) and if you’re an international visitor you’re probably thinking what the fluff is fluff?!? I always found it amusing to ask non-U.S residents if they know what fluff is and then have them look back at me with a blank stare. If you’ve never eaten fluff before do yourself a favor : go out, buy some, and eat it on bread with peanut butter (aka a fluffernutter sandwich). You can thank me later. 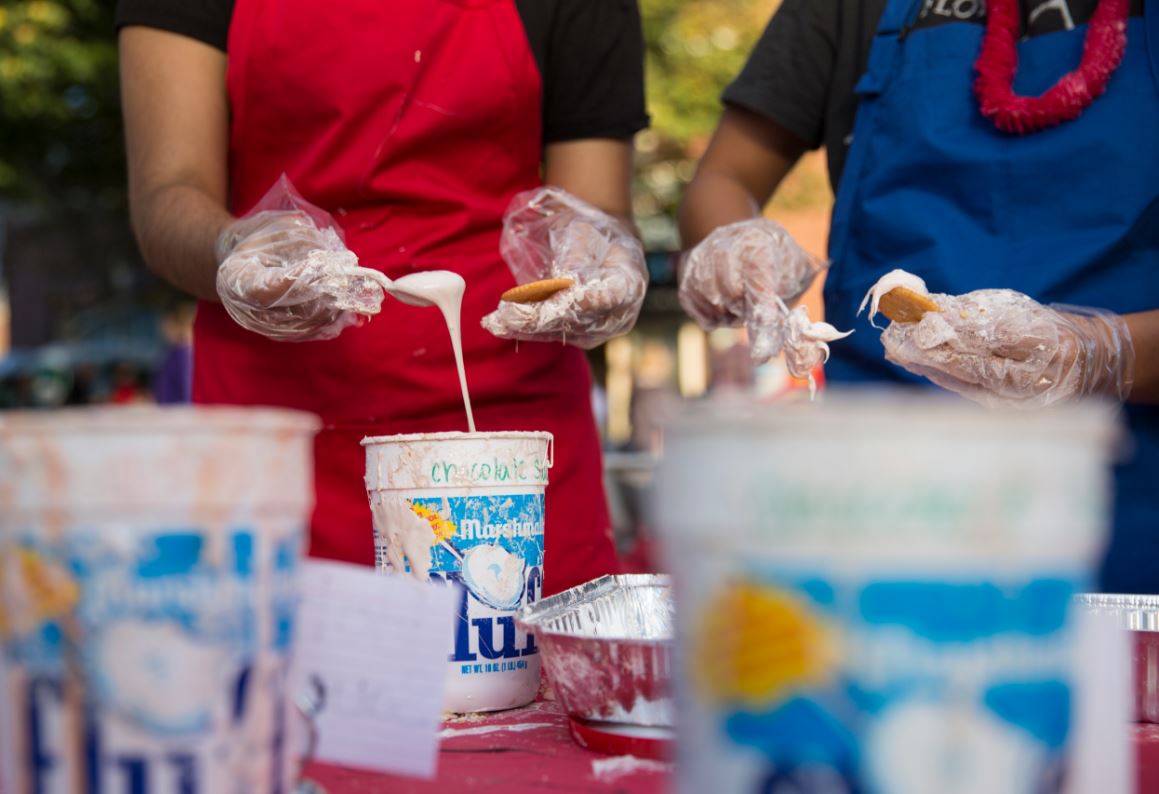 So why does Somerville even have a festival to celebrate a marshmallow spread? Good question. It’s because in 1917 a guy named Archibald Query invented fluff right there in Union Square. Every year the city hosts a festival, complete with musical performances, games, and street vendors, to celebrate this creation. 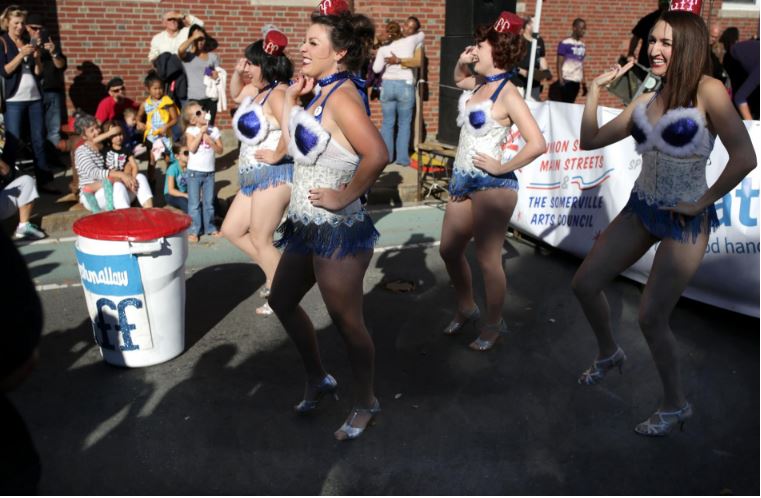 The festival this year, themed “Fluff U: A Sweet Education” included events like fluff covered musical chairs, fluff jousting, a fluff inspired cooking competition (during which winners were given honorary degrees from the Somerville Mayor, Joe Curtatone) and more. The festival was even MCed by an Archibald Query impersonator. Basically, the whole thing is an big excuse to have fun, be weird, and eat a lot of fluff (what more could you want in an event??) 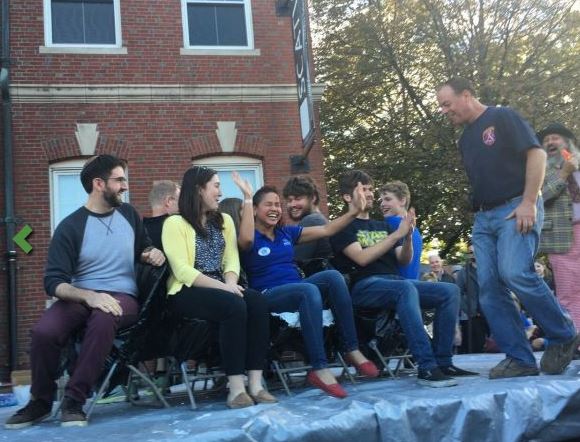 If you couldn’t make the festival this year, MC (fake) Archibald Query made it known that next year is the 100th anniversary of the creation of fluff and therefore the festival will be an even bigger celebration. So big that planning for the festival will begin as early as next month. So save the date! And maybe think up some creative fluff baking ideas…

For other quirky state food fairs check out this article from National Geographic travel!