I’ve seen the movie Leap Year, so in my eyes, I thought I knew everything I needed to know about the once-every-four-years leap year. But in the spirit of February 29th, I went ahead and researched it. Turns out, I know nothing about leap year. 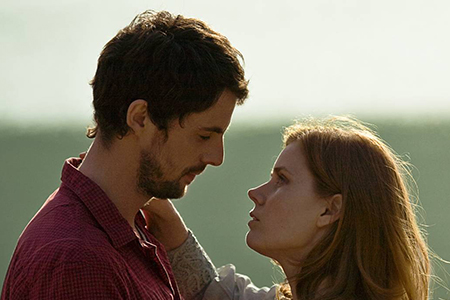 (Here’s a pic from the movie – such a guilty pleasure)

The truth is, I never really knew why we had leap years – and it’s actually pretty simple (well, not really but I’ll summarize it). Apparently, a complete orbit of the earth takes exactly 365.2422 days to complete – not 365 days as the Gregorian calendar states. Because of this pretty precise anomaly, leap years are added to the calendars to keep our seasons, and the earth, in sync.

That’s the most basic explanation of leap years, but who really wants to talk about orbits of the earth? Let’s talk about something a little more interesting – the tradition of women proposing on leap year. We all know that men usually struggle with taking a hint, but apparently this notion dates all the way back to the 5th century. Thanks to an Irish nun named St. Bridget (maybe the OG Bridget Jones?), we have the chance to pop the question every four years. Legend has it, she approached St. Patrick, telling him she simply couldn’t keep waiting for her suitors to propose – you go girl.

St. Bridget wasn’t the only one fed up with men, Queen Margaret of Scotland also wasn’t having it. In 1288, she drafted a law that allowed unmarried women to propose during leap year, and get this: any man who refused, was handed a fine. I guess she was taking Queen Bey’s “if you liked it, then you should have put a ring on it” pretty seriously. I know this seems a little crazy, because our assumption is that as soon as we get down on one knee, our man will flee (I’m a poet and I don’t even know it?), but it’s not all that true. According to the UK’s The Telegraph, more than half of men, would not only be pleasantly surprised, but would accept the proposal (I always knew the Brits were great). There’s some bogus research out there that says Leap Year proposals are more likely to end in failed marriages, because women proposing is “against human nature” (scoff) – but I’d like to beg to differ. If you have the confidence to propose to your man, all the power to you (YAAS QUEEN YAAS).

Proposals aren’t the only things to celebrate on Leap Year, but birthdays are pretty important too. Yes, everyday marks somebody’s birthday somewhere, but Leap Year birthdays are particularly special. September 29th (my birthday) is obviously the most important birthday day of the year, but February 29th is kind of cool too.

If you’re a leap year baby, according to the internet, you should be in Anthony, a small town that borders Texas and New Mexico. What a bore, you may think. Well, you’re wrong. Anthony is the leap year capital of the world. Every four years, on February 29th, people from all over the world (I’m not kidding, people come from like Australia, India, even England), meet up. This year, leap babies will be indulging in wine tastings, cowboy reenactments, and a leap-tastic parade.

Taking a trip to the Texas/New Mexico border today may be a little last minute, so if you’re reading this and you’re a leap baby, there are some real deals you can take advantage of wherever you are.

Caribou Coffee (who knew they sold more than just k-cups?) does it right. It doesn’t matter whether you’re a leap baby or not, today you can go in and buy one beverage at normal price, and get another for 29 cents. Bear with me, I couldn’t figure out why they were charging 29 cents for a coffee – I got it about 15 seconds later.

A large portion of my family is Italian, so saying that I absolutely love Olive Garden is probably sacrilegious. But really, who can resist unlimited salad and breadsticks? I’ll tell you who, nemmeno gli italiani (not even the Italians). If you’re a leap baby, you can get not only one, but FOUR free desserts on your birthday. Andiamo leap babies!

I’m a dunkin girl. As you know, I love my strawberry frosted donut and caramel-coconut iced coffee (medium with almond milk please!), but I’d switch to Krispy Kreme any day for a box of donuts at $2.29. The only catch is you’ll have to first buy a box of donuts at regular price. But come on, 24 donuts for $10.29? Worth it.

Hard Rock Cafe’s nachos are my jam (I’m punny aren’t I?). Out of pure interest, and definitely stupidity, I decided to look up its nutrition facts. You can indulge in a plate of nachos for a minuscule 1,886 calories, 45 grams of fat, and 65 grams of total carbs. My mouth is watering, so I’ll just go ahead and tell you why I’m bringing up their nachos in the first place. If you’re a leap baby, you can go into any Hard Rock and devour a free meal. Do yourself a favor: order the nachos and ignore the post-binge stomach pains and regret. 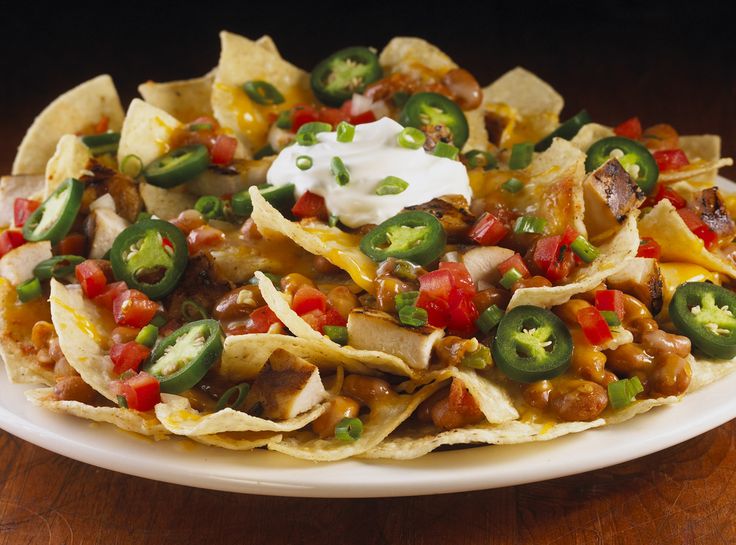 (Had to show you how amazing these are)

The Leap Year deals are pretty never ending, so if you want to drool through them, find them here.

Between some deliciously fattening deals, and the ability to propose, I petition to make February 29th a national holiday.

Gotta go pick up my donuts and find someone with a February 29th birthday now. 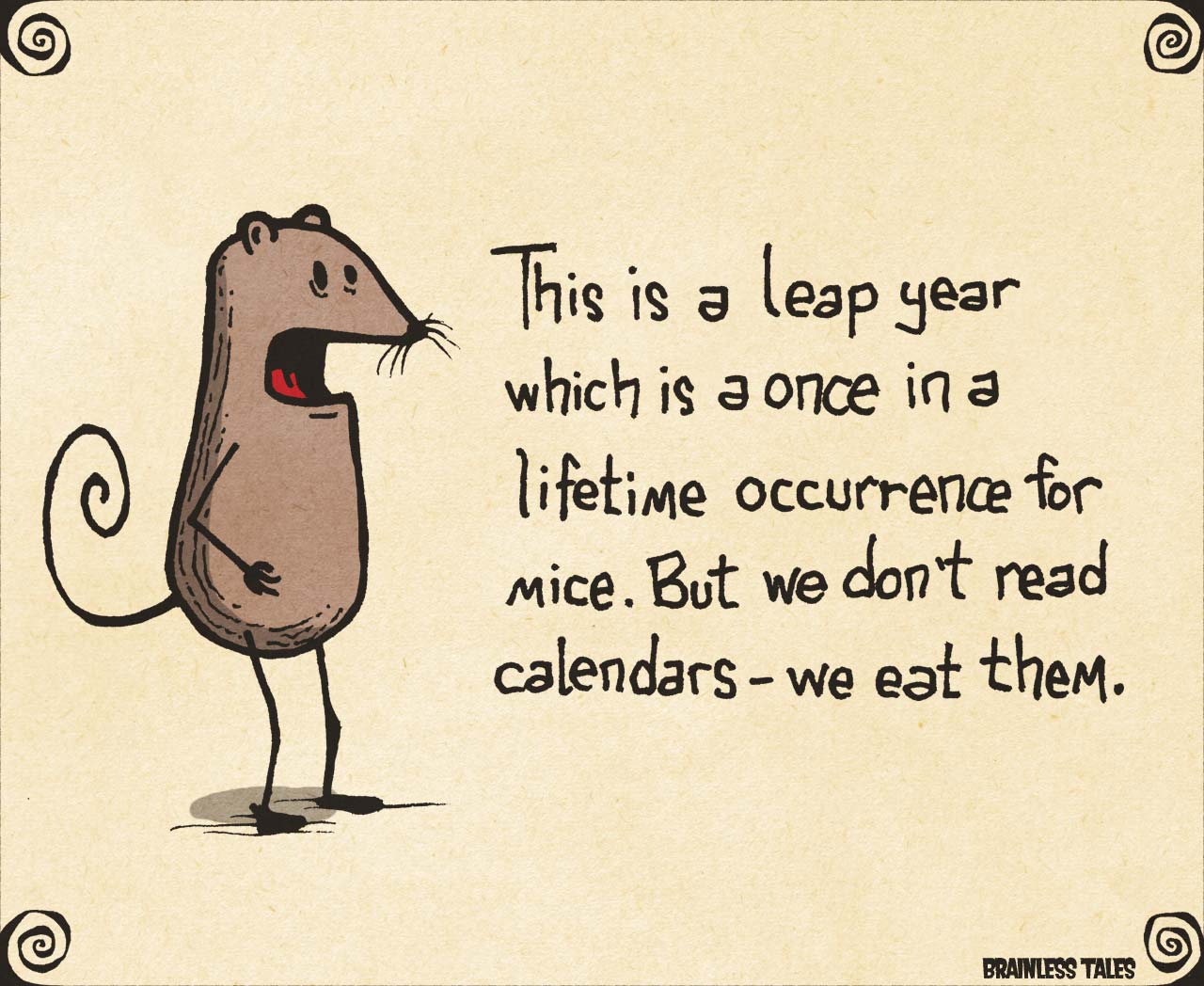