Since I started working here at Global Immersions, Inc., I have encountered several cases when our host families told us their experiences hosting Japanese visitors and shared comments with us like “they were nice, but very quiet” or “they seemed shy, so I’m not sure if they wanted to be engaged.” As a Homestay Coordinator who was born and raised in Japan, and has lived in two other countries, New Zealand and the U.S., here are some insights you should know to understand the Japanese visitors better.

Those who have hosted Japanese visitors before might have wondered at least once: why they seem to be so quiet, shy, and even look like they are uncomfortable having conversation with you? It can be commonly said that Japanese students tend to be a little more reserved than students from other parts of the world. This partially depends on the English language skills of each individual student, and also on their personalities. However, for Japanese students, there are several important cultural factors that make them seem reserved. In my own experiences, when I stayed at the Homestay for a year in New Zealand, I have been asked for countless times why I was being so shy, even though I would not describe myself as a shy or quiet person. On behalf of all Japanese students in Boston who have experienced the same situation, here is some explanations why.

First of all, being modest is one of the most respected virtues for Japanese people. Having a modest and humble personality, or even showing yourself as a humble person, is broadly considered as a positive behavior. This culture is believed to have been deep-rooted among people during the Japan’s Shogunate Era (1192 – 1867) due to the reinforced hierarchical society. Absolutely nobody could be seen as more important than the Shogun and everybody always showed him respect, and civilians and farmers were nothing more than the samurais. This social hierarchy, however, did not have a direct relationship with political or social oppressions, but what was prioritized in the society was the exchange of goods between peasants and the local lords, and the local lords and the Shogun. In this give-and-take system, impudent and arrogant peasants were considered to be the ones not appreciating what they get and not showing enough respects to the Shogun. Being called an arrogant person is such a disgrace and shame for Japanese people back then and still now. So, showing modesty and not speaking too much about matters is just their way of respecting you by listening to what you have to say, and avoiding any misunderstandings with you by misleadingly speak of something. To conclude, the reason why being modest is considered as a virtue in Japan is simply because having an arrogance is not socially acceptable for anyone. 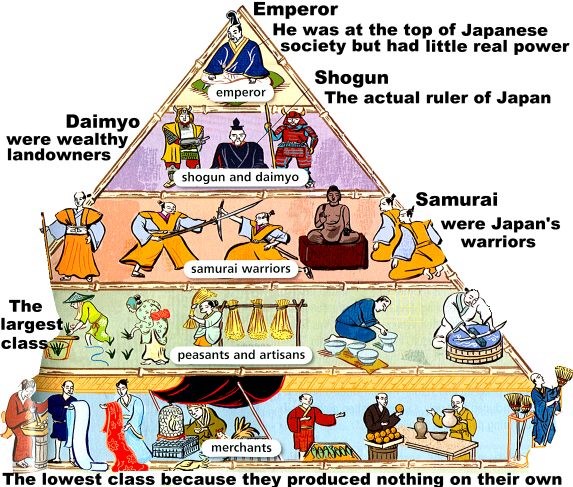 Is it considered as a good thing to stand out?

Another important virtue for Japanese people to have, which may contribute to look themselves reserved, is the ability to coordinate with others, and maintaining the harmony in a group. This sounds like a pretty positive virtue to have; however, many of the western societies where individualism and competitiveness are the keys to success question this Japanese social ethic. If someone says to you “you are outstanding” it always means a positive way in the U.S. for example; however, in Japan “standing out” from everyone else is usually considered as unacceptable behavior. There is a common saying in Japan that reads “Deru kui wa utareru” meaning that “the stake that sticks out gets hammered down”. This literally shows how the society does not accept anybody who tries to be better than anyone else. Although this culture has slowly been drifting away, I still see the tendency that those who value the social harmony would be more successful than those who value in the individual skills. Also there is a similar phrase “Kuki wo yomu (to read the air)” which is commonly used in Japan. They use this phrase in occasions when there is one who is doing something different from others in a group or is thinking about a matter in a wrong direction. Feeling content for doing the same thing as others and trying to be at the same level with others might not be considered as a positive moral in the U.S. society. But in Japan, by doing those people maintain the harmony with others at schools, at companies, at any parts of the society. 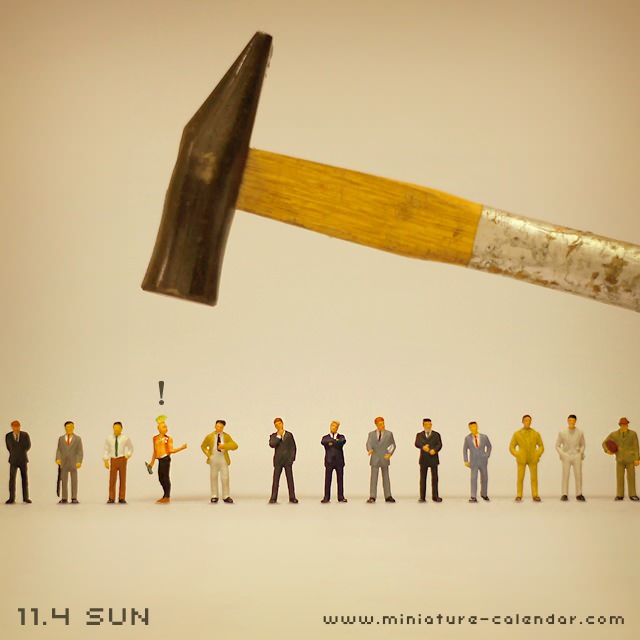 I am not saying that Japanese people should not be called quiet, shy or reserved, because I do agree that a lot more people have those personalities in Japan compared to other societies in the world. But I believe understanding the background of why they tend to have such characteristics will make your hosting experiences much better.

Here are a couple of extra insights about Japanese culture that are important when hosting.

Wabi-sabi is a key concept in the Japanese tradition and culture that means the spirit of finding happiness and feeling content for the minimal amount of things you possess (wabi) and seeing the beauty in the simplicity of objects or of the universe, and staying away from extravagance (sabi). The traditional rooms for “Tea Ceremony” or Cha-shitsu are always kept without any luxurious decorations and silent except the sound of nature, and this stems from the culture of wabi-sabi. 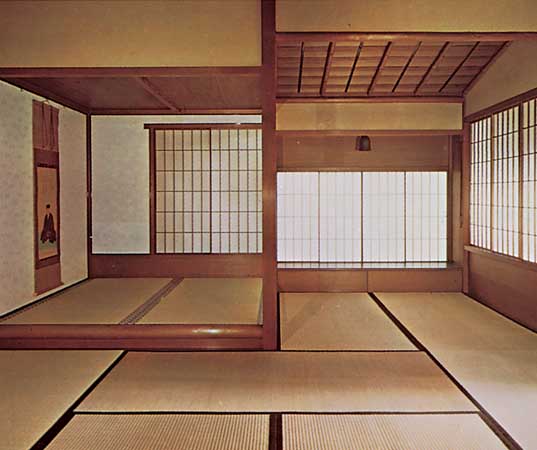 Tradition of giving gifts and “returns”:

In many cultures sending gifts and presents is very common among families, relatives and friends. This culture is also typical in Japan and there are two seasons where we send gifts to those whom we have a close relationship.  Ochugen and Oseibo are celebrated in mid-August and in December respectively. Once you have received a gift from someone it is considered polite and morally right to send something back in return. This is called Okaeshi, and this word literally means returns, but implies the return of appreciation. It is common to keep the wrapping paper from a gift received, not to use it again, but because the wrapping paper is considered part of the gift. This explains why Japanese visitors open gifts so carefully and try not to tear them. 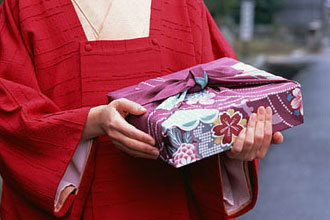 In conclusion, Japanese culture and traditions are built after hundreds of years upon the concept of respecting others by demonstrating their humbleness. They try not to stand out in the crowd of people to maintain the harmony with others. Keeping silent when you are having conversations with them is their way to respect you by listening carefully to what you are talking about, and being shy when they are asked or offered to do something ultimately stems from the culture of respect and humbleness.

Obviously there are more characteristics to what makes Japanese culture so unique, so if you are curious, you can click here to learn more: . Also, if you are curious about Japanese modern pop culture (anime, manga, J-pop etc.), click here to the “Cool Japan” program, which is the culture promotion initiative sponsored by The Ministry of Economy, Trade and Industry:. Also the link to the government website.