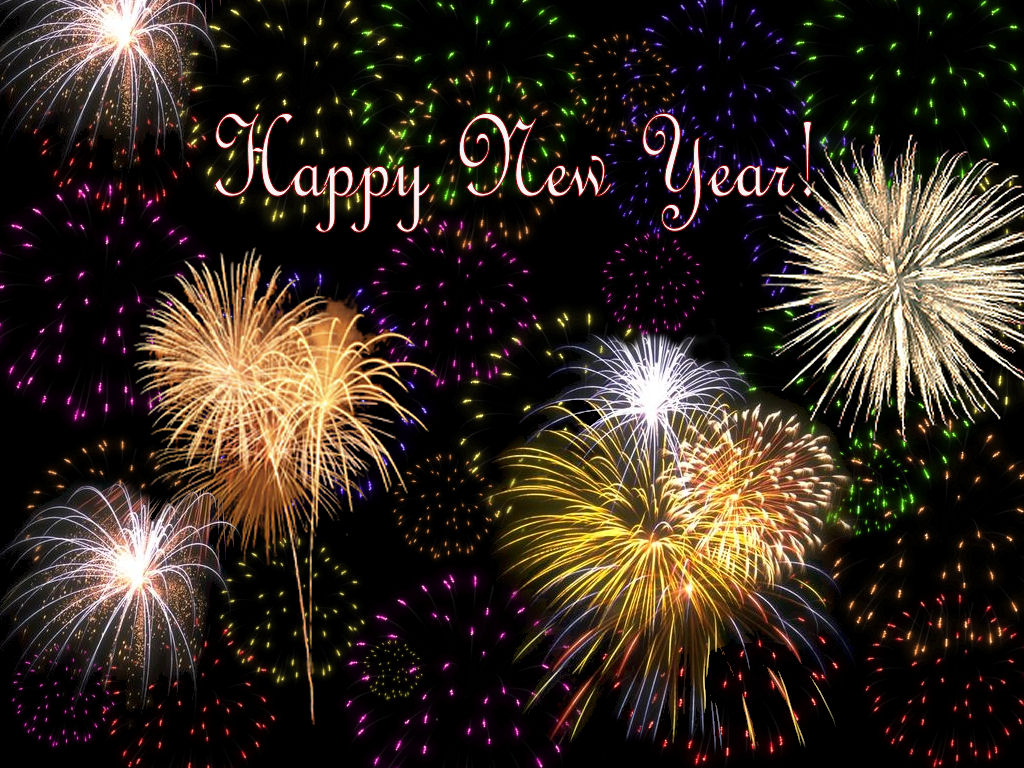 As the year 2014 approaches, many Americans prepare for the New Year in hopes that it will be a good one. Some people want to ensure that their year will be prosperous so much that they prescribe to various different behaviors. Many countries around the world have superstitions about a variety of things and the United States is no different!  While not everyone may believe in them, there are quite a few superstitions about what and what not to do on New Years.

All household debt and personal debts should be paid off before January 1st. If they’re not, you’ll be paying back debts all year long.

It is believed that cupboards stocked up with food and wallets and purses full of money bring prosperity in New Year. Similarly, empty pockets or empty cupboards on New Year’s Eve portend a year of poverty.

One must never leave the home before someone comes in first. The “first footer” in the house should be ushered in with a warm welcome and should not have flat feet, cross-eyes or eyebrows that meet in the middle. It would be even better if he came bearing certain small gifts.

It is believed that kissing at midnight ensures that affections and ties will continue throughout the New Year. If you do not do this, it would set the stage for a year of coldness.

In several countries, people do not let money, jewelry, precious items or other invaluable things leave home on New Year Day. Therefore one should not pay loans and bills or lend things to anybody. People go to the extent of not taking out garbage or even not dusting their carpets on this day to ensure that nothing leaves the house during the year. If you have to deliver presents on New Year morning, you should leave them in the car.

People believe that one should wear new clothes on a New Year’s Day in hopes of receiving more new garments during the year. Red clothing is preferred for New Year’s Day since red is considered a happy color and is sure to attract a brighter future.

At midnight, all the doors of a house must be opened to let the old year escape unimpeded.

People believe that devils and demons hate loud noise. People scare them away by being as loud in New Year celebrations as possible. Church bells are rung at midnight for the same reason.

One should avoid breaking things or crying on the first day of the year if you don’t want to continue the pattern for the entire year.

In Southern part of the United States it is said that eating black-eyed peas on New Year’s Day will attract both general good luck and money in particular.

Do any of these superstitions sound familiar? What sorts of things do you do before New Years? We want to know!