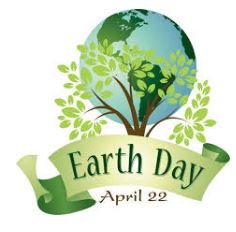 Earth Day this year is April 22nd (this Saturday!)

Earth Day is an annual event created to celebrate the planet’s environment and raise public awareness about pollution. The day is observed worldwide with rallies, conferences, outdoor activities and service projects.

The first Earth Day was in 1970 , when U.S. Senator Gaylord Nelson organized a national “teach-in” to educate the population about the environment after the massive oil spill in Santa Barbara, California in 1968.

In 1995, President Bill Clinton awarded Senator Nelson the Presidential Medal of Freedom for being the founder of Earth Day. This is the highest honor given to civilians in the United States.

Today, more than 1 billion people across the globe participate in Earth Day activities.

In 1990, 200 million people in 141 countries participated Earth Day, giving the event international recognition. For the 40th anniversary of Earth Day in 2010, 225,000 people participated in a climate rally at the national Mall in Washington, D.C. The Earth Day network launched a campaign to plant 1 billion trees, which they then achieved in 2012. 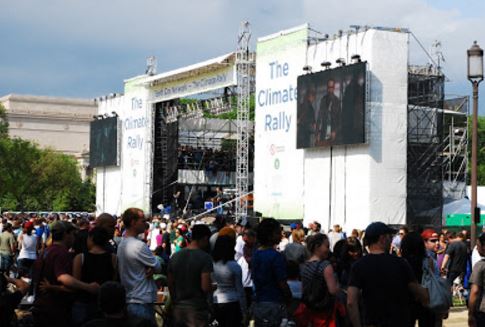 The Impact of Earth Day:

Though Earth Day is widely observed, the environment is still suffering. A recent Gallup Poll shows that 42% of Americans believe that the dangers of climate change are exaggerated, and only less than 50% agree that protection of the environment should be given priority over energy production. 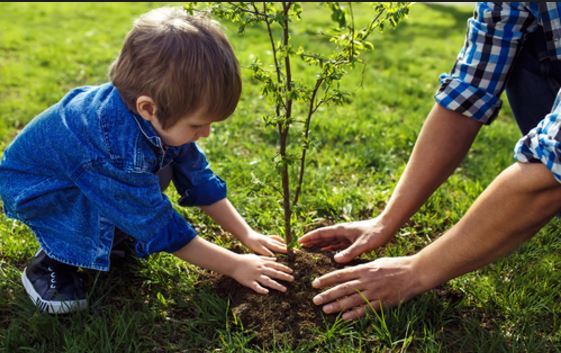 However, Earth Day is still significant because it reminds people to think about the importance of the environment, the threats the planet faces and ways to help combat these threats. Every year on Earth day individuals and corporations alike take proactive measures to reduce their carbon foot print- by planting trees, reaching a recycling goal, reducing their energy output,  switching to renewable products, and participating in other “green” activities!